Your Trusted Lender in the MSME Space 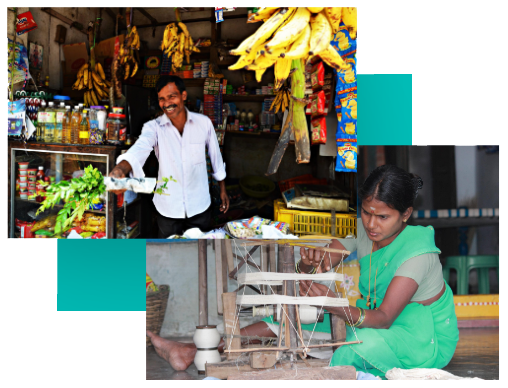 IREP has established itself as a trusted lender in the retail lending space through its tailormade credit solutions to local entrepreneurs in the southern states of Andhra Pradesh, Telangana and Karnataka. IREP’s core offering is the Dhan Sankalp Loan that is specifically crafted to cater to the immediate financial needs of relatively smaller sized businesses irrespective of the industry in which they operate. With a focus on quick, sustainable credit and last mile reach, IREP’s loans are targeted towards the largely underserved semi-urban and rural areas of the country’s financial system in order to empower local entrepreneurs realize their financial goals and make them ‘Atmanirbhar’. IREP’s long-term vision is to establish itself as a one-stop-shop for hassle-free credit solutions designed to meet the financial requirements of MSMEs. 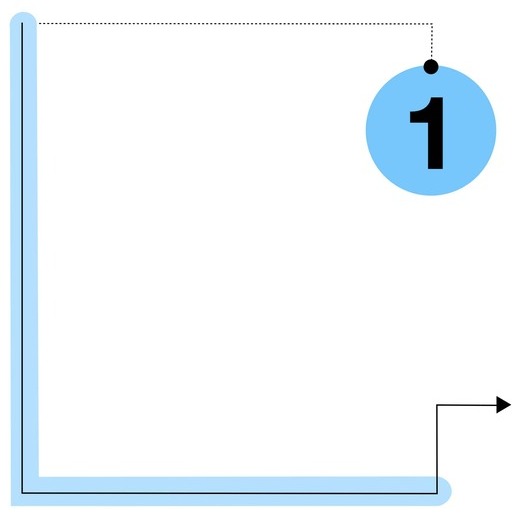 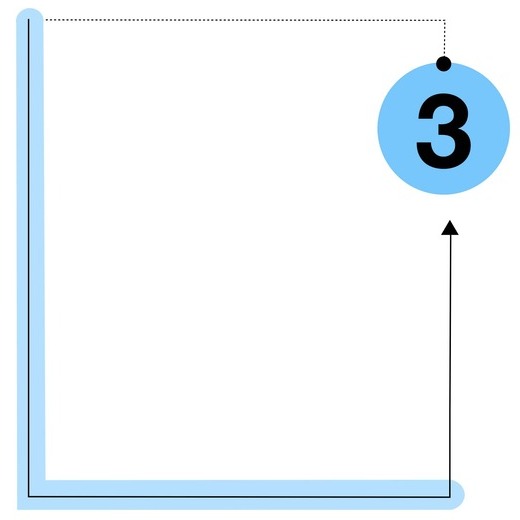 On the back of a stellar year, IREP inaugurates its 50th branch office with salesforce at 200+ employees

The global outbreak of Covid-19 in early 2020 devastates the economy. Drastic measures are implemented by the Government to prevent the spread of the virus and nationwide lockdowns are announced. IREP undertakes a proactive approach through multiple measures to safeguard itself and its borrowers from the ill effects of the virus and the lockdown.

IREP disburses its 2,000th Loan and parallelly kickstarts a Co-Lending Partnership with one of the leading listed NBFCs

Board Of Directors & Advisors Naresh serves as the Chief Executive Officer of IREP Credit Capital and has over 28 years of experience across financial services and real estate investments. Prior to this, Naresh was the Country Head of Morgan Stanley Real Estate Investing in India (MSREI).

He managed 7 investments totaling US$ 750 MM of equity with a total asset value of US$ 2,500 MM. He served on the Board of various portfolio companies including Oberoi Realty, Panchshil Realty, and Mantri Realty.

Prior to joining Morgan Stanley, Naresh worked with Lehman Brothers, based largely out of the US and for a couple of years out of India. In the US, he worked in various capacities across the Lehman Brothers Real Estate Funds’ North American and Indian portfolios.

Prior to that, Naresh lived in Goa, India, where he owned and operated his own architectural practice and real estate development company.

Naresh has graduated from the Goa University in India with a degree in architecture. 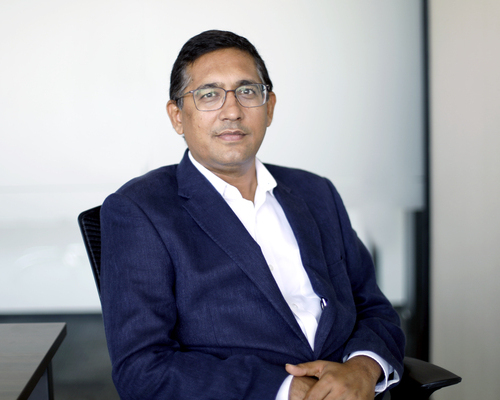 Hitesh is a litigation lawyer with over 24 years of experience in all major branches of litigation including civil, criminal, commercial, and constitutional matters.

In his corporate practice, he has advised clients on a range of contentious issues including international corporate commercial transactions, banking and labor matters along mergers and acquisitions.

Hitesh has an especially strong practice with Media and Sports laws and his involvement in Sports laws can be noted in relation to the Commonwealth Games, the Indian Olympic Authority, the BCCI, and Hockey India along with several corporate battles.

Hitesh has advised several leading media and Bollywood personalities in their legal encounters.

Hitesh was enrolled as an advocate of the Bar Council of Maharashtra and Goa in 1995 after completing his LLB from Symbiosis Law College in Pune.

In 1996, he attained his LLM in international commercial and corporate laws from the London School of Economics in the UK. 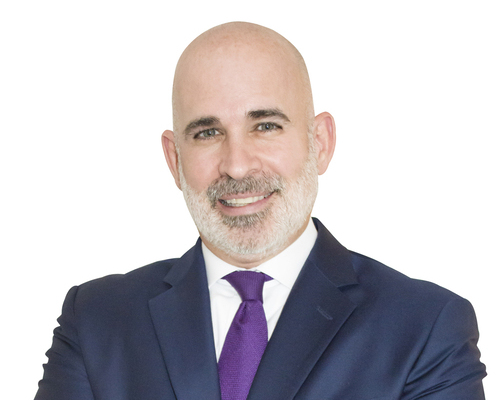 perience throughout the Asia Pacific and the United States and serves as a Director of IREP Credit Capital Private Limited.

He also serves as Managing Director and Founder of Clear Bridge Asia Capital (CBAC), wherein he works closely with real estate developers and operators across the Asia Pacific region in their capital, operational and investment planning/execution activities.

Prior to CBAC’s formation in 2012, Rob was most recently a Managing Director and Head of Asset Management for Morgan Stanley Real Estate Investing (MSREI) Asia Pacific, where he oversaw the group’s asset management activities in Mainland China, Hong Kong, Macau, India, Singapore/SE Asia, and Korea.

Rob also represented MSREI interests as a voting member of the Board of Directors in most transactions in the region.

Rob has a degree in Accounting from the University of Scranton and has done his MBA from Leonard N. Stern School of Business (New York University). Prince has over 12 years of work experience and serves as our National Head of retail lending.

Prior to joining IREP Credit Capital, Prince was an Executive Director and CEO at Jacinth Finvest in Hyderabad.

In this role, he was responsible to lead the entire operations, from raising debt to building a secured lending book.

Prior to Jacinth, he worked with Asmitha MicroFin, an NBFC-MFI in Hyderabad as Vice President, Planning.

He has earlier worked at Dell Computers in the Global Fraud Prevention team in Hyderabad and at GE Consumer Finance in Hyderabad where he was managing late-stage collections.

Prince has completed his M.Sc. in Finance from Exeter University, UK. 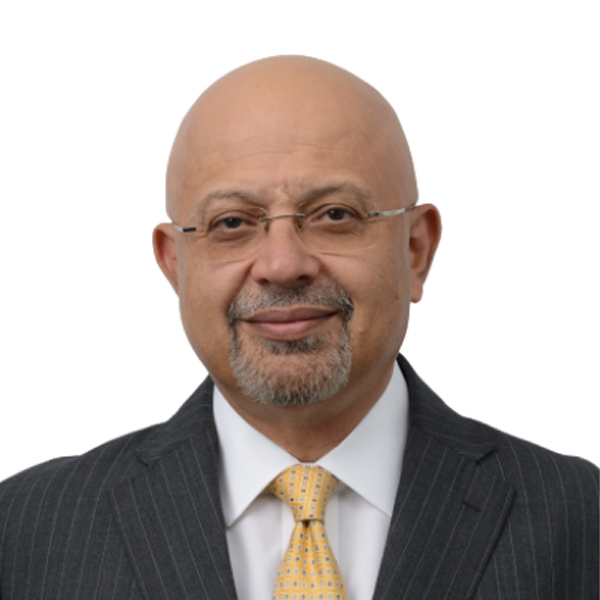 Strategic Advisor of the Firm

Strategic Advisor of the Firm

Anil is a highly respected and visionary leader in the Banking and Financial Services and Technology space with over 30 years of industry experience and serves as a Strategic Advisor to the Firm.

As an industry veteran, he currently advises and mentors a host of companies across various functions in the BFSI and IT sectors.

He most recently served as the COO for Avendus Capital where he led the Strategy, IT, Risk Management, Finance and Operations functions.

Prior to Avendus, he served as the CIO for HDFC Bank for over 7 years having played a key role in digital transformation of the bank. He undertook some key initiatives around Core Transformation, Data Warehouse, Analytics, Digital Banking and Business Continuity. He also led the Coordination Council for Financial Inclusion and Sustainable Livelihood Banking.

Anil is a post graduate from IIM, Ahmedabad and an engineer from IIT, Kanpur, and brings with him a strong set of credentials and rich experience across financial services. 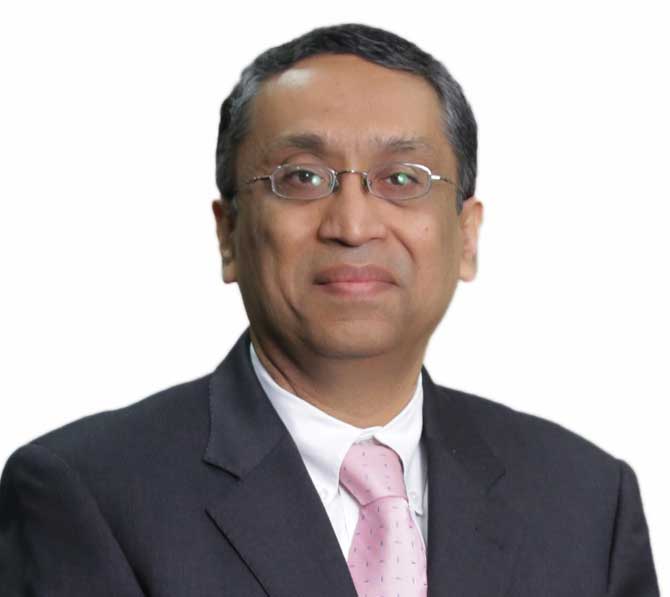 Pavan Kaushal is a seasoned professional with over 35 years’ experience in banking and financial services.

He has held senior leadership positions for over 25 years at IDFC Bank, Citibank, ANZ, and Fullerton India.

He currently serves as an advisor to Fullerton Financial Holding and ARCIL India. 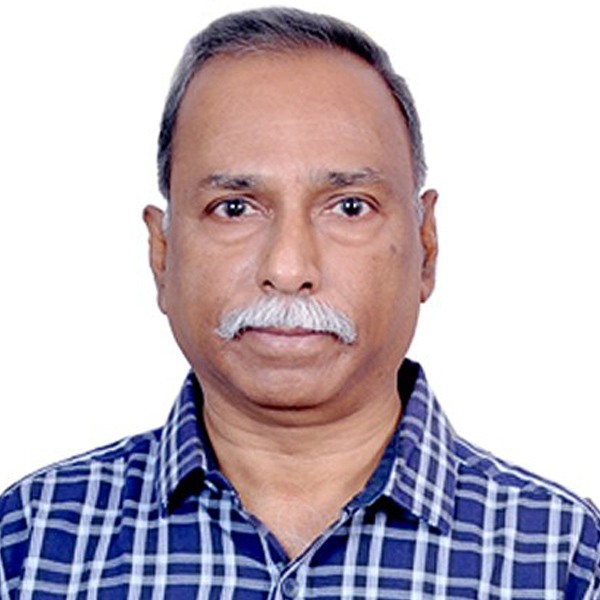 Krishna Mohan MV started his career with Bank of Baroda in Surat and went on to join SBI in 1990.

He worked in various capacities including branch head at semi-urban, rural and city branches across South India.

As DGM & Branch Head to Overseas Branch, led and managed a book of over Rs 600 Cr in a span of just two years.

He was later promoted as head of Credit Performance Monitoring Dept and played an instrumental part in bringing in post sanction functions in the MSME and Corporate lending segments.

Professionally, he holds an MSc. In Physics, CAIIB and DBF (ICFAI). 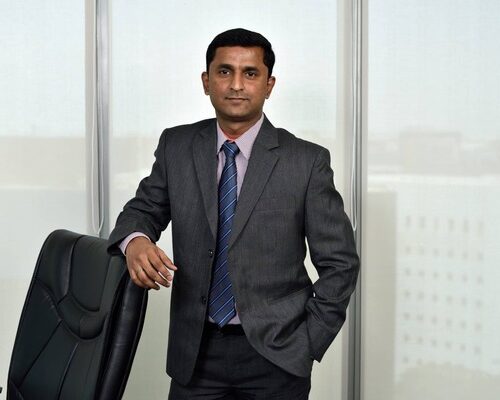 Manmohan joined IREP in February 2016 and heads the Finance function.

He is a qualified Chartered Accountant and seasoned banking & finance professional with over 17 years of work experience.

Prior to joining IREP, Manmohan worked in the Finance team at Barclays Bank Plc, India branches.

He was also the CFO of Barclays Investments & Loans India Limited, the NBFC arm of the Barclays Group in India and his work experience also includes a stint at Lehman Brothers (India). 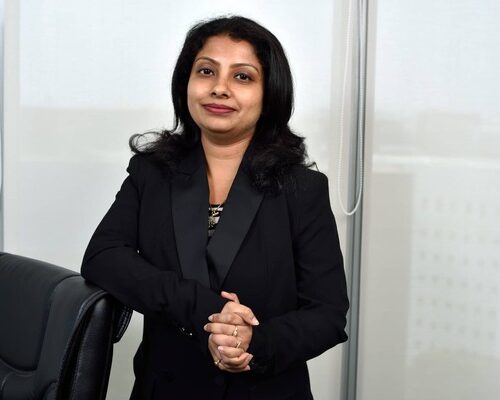 Srimoyee has over 18 years of experience in managing NBFC Treasury operations.

Prior to joining IREP Credit Capital, she was in charge of the Treasury at India Infoline Limited and also had a stint with Bank of America Merrill Lynch in the Treasury department.

She is a qualified Chartered Accountant and completed her articleship at PricewaterhouseCoopers. She holds a Bachelor’s Degree in Commerce from Narsee Monjee College of Commerce & Economics, Mumbai. 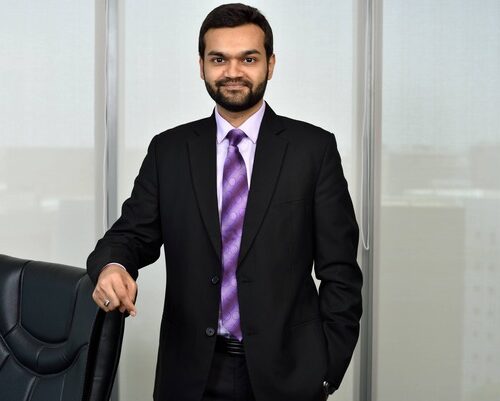 Ronak has over 12 years of work experience and serves as a Senior Vice President at IREP Credit Capital.

He is responsible for growth, new business initiatives and partnerships and has been with IREP since 2013. Prior to his current role, he was a part of the corporate lending team of IREP.

Prior to joining IREP Credit Capital, Ronak was an Associate Vice President at IFCI Limited, operating in the areas of deal sourcing, credit analysis, syndication and asset monitoring.

He has also worked across equity, debt and structured products. In this role he has worked on over 10 deals and proprietary investments of US$ 250 MM across sectors.

Ronak has completed his MBA from MDI, Gurgaon and Electronics Engineering from D J Sanghvi College of Engineering at the University of Mumbai.

The global outbreak of the Coronavirus (Covid-19) pandemic in early 2020 had a devastating impact on the economy. In response to the pandemic, drastic measures were undertaken to prevent the spread of the virus and a nationwide lockdown was announced by the Government. Each district was categorized into Red, Orange and Green Zones, allowing only the businesses falling under Essential Services to remain open through the lockdown.